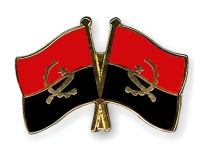 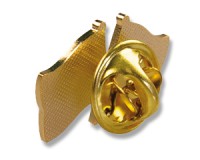 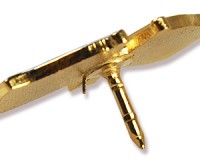 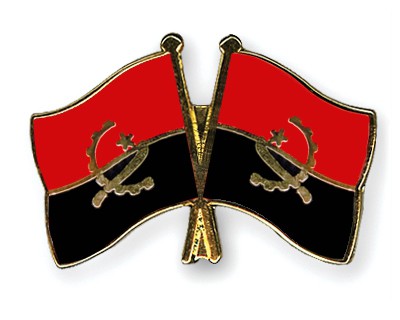 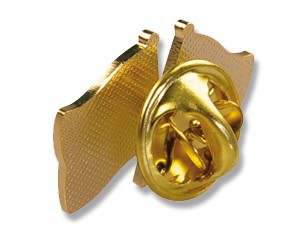 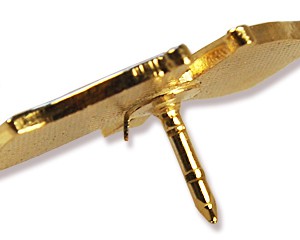 Crossed Flag Pins can be customized to feature virtually any country combination.

All prices are given per item in euros.

Non-EU deliveries: The customer is responsible for ensuring that the goods can be imported into his/her country and shall bear any costs, taxes, charges, and customs duties.

Order now in our Online Shop: Angola-Angola lapel pins are symbols of solidarity with a powerful message! 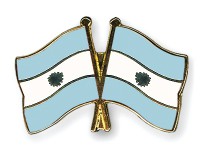 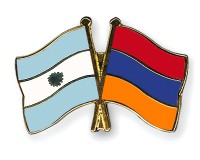 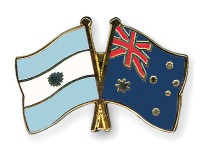 Pins Argentina-Australia
From €1.36 *
Customers also bought
Customers also viewed
This website uses cookies to ensure you get the best experience on our website. More information
Accept